The Town of River Bend operates under the Council-Manager form of government. The Manager is appointed by, and reports directly to the Town Council. He is responsible for directing the day-to-day operations of the town and implementing policies established by the Town Council. Acting as the chief administrative officer of the Town, the Manager’s duties include supervision of all Town staff, serving as Budget Officer, Zoning Administrator, and Personnel Officer. He also makes recommendations to the Council regarding policy matters. Some of his job duties are prescribed by law in NCGS 160A-148.

The current Town Manager, Delane Jackson, was appointed in 2014. He has served in local government in North Carolina since 1998. He holds a bachelor's degree in political science and a master's degree in public administration. He earned the Credentialed Manager designation from the International City/County Management Association (ICMA) in 2006. In addition, he also holds multiple water, sewer, and pesticide licenses from the state of North Carolina. 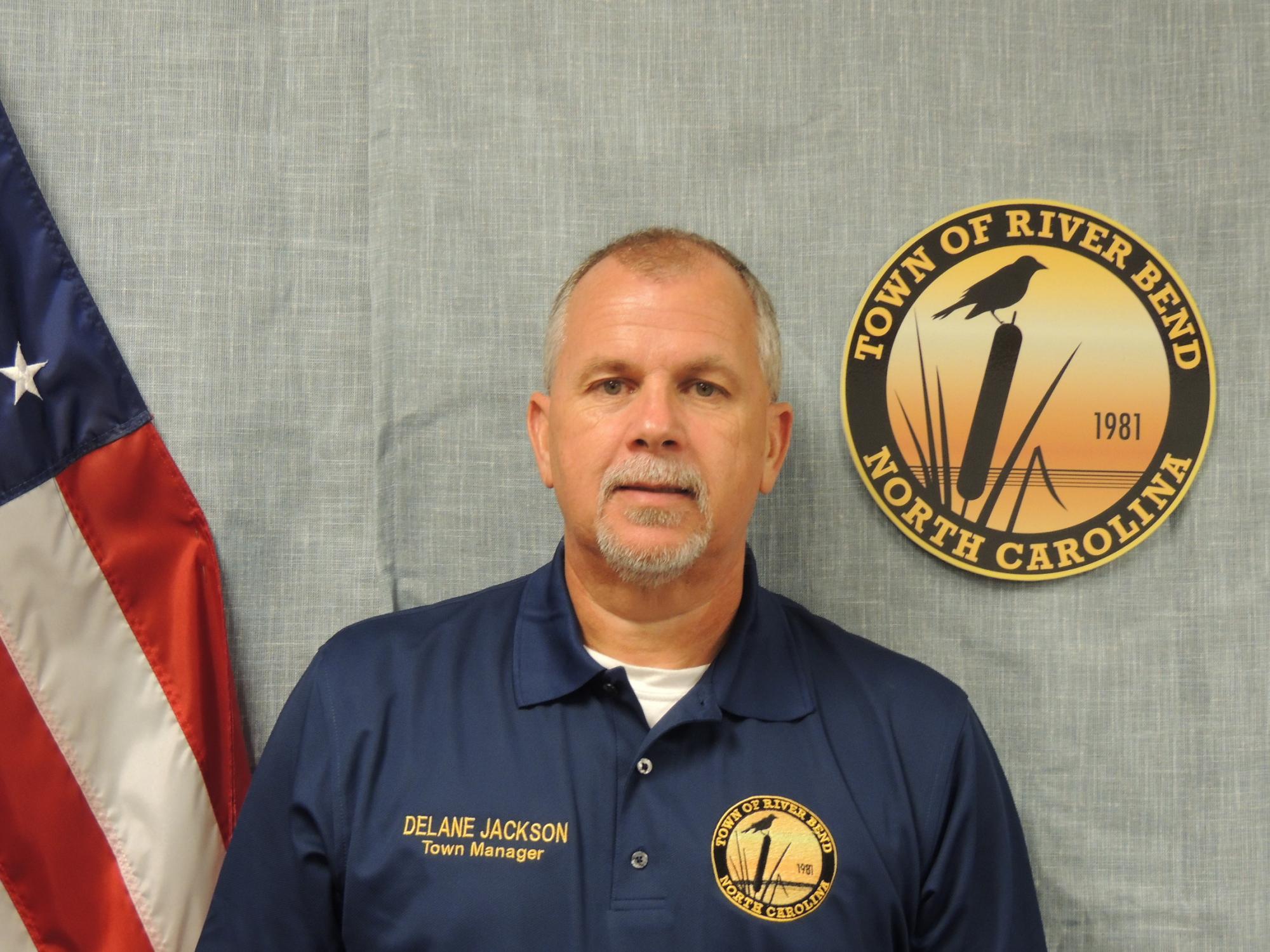